It is just better to invest in Women 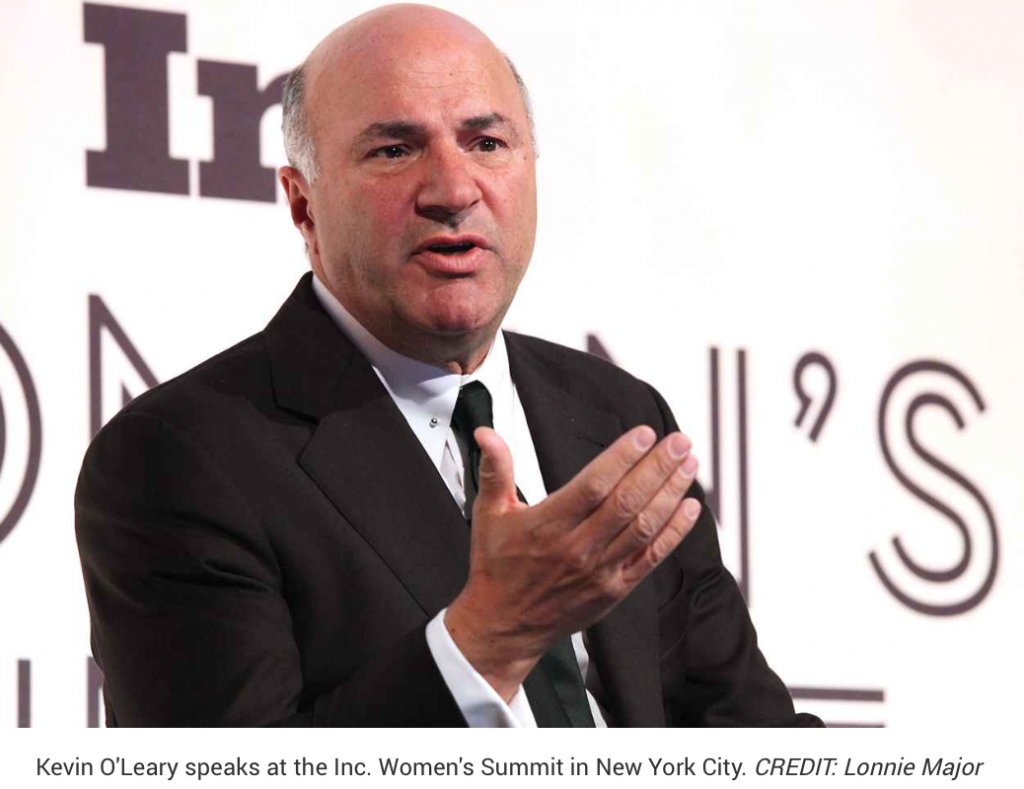 Kevin O’Leary of Shark Tank agrees with me – women are better at business. When Kevin O’Leary chooses companies to invest in on Shark Tank, he simply follows the data. It’s a strategy that has led him to prefer women-led companies. “It’s not because I’m sexist,” O’Leary said at the Inc. Women’s Summit in New […]

Why Does Corporate America Have so Few Female CEOs?

Recently, I had a deep conversation with my friend @GeoffDeWeaver, which prompted him to re-publish this article, much of what we discussed is included, and I thought you might find it interesting from a male perspective.  Turns out Geoff and I have lived and been in similar circles  across the globe, and both of us […]

CEO Paige Craig of Arena Ventures @paigecraig wrote a great article below on Woman Founders; what they face in the industry, why he believes it is the way it is, and gives great advice for changing it. #ifshecanican.  It is encouraging and inspiring! “Half Our Start-ups Are Founded By Women And I Am Surprised and Delighted.”  […]

Why am I using the Gender Mind the Gap? Because this month International Women’s Day (March 8th) is about Parity – Gender Equality. Its important for me today as it is an opportunity or me to give back to my fellow humans. Today, it will be announced I have been honored to become a global […]